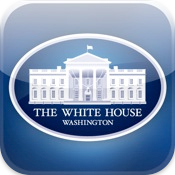 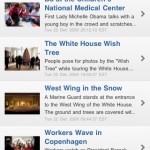 The White House iPhone App Review
With the upcoming State Of The Union address next week, the Obama administration figured out that since over 40% of the smartphone users rely on the iPhone and its OS, it wouldn't be half bad to show a compelling presence on that market. They announced earlier this week on their blog the release of their own iPhone app, intuitively dubbed The White House, which would allow users to view President Obama's address right from their iPhones.

The app is said to deliver dynamic content from the WhiteHouse website, including live video streaming. It will enable its users to watch speeches, press briefings and web chats in real time. It also provides access to their blog, browsing photos and watching videos.

The iPhone app comes free of charge for users. Careful what you're downloading, there's a ton of White House apps there. The official app will be free and filled under News. See the download link down below.

The Start For A Mobile Platform For WhiteHouse.gov