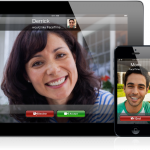 Does Facetime cost money ? (when used on an iPhone or iPad 3G/4G) 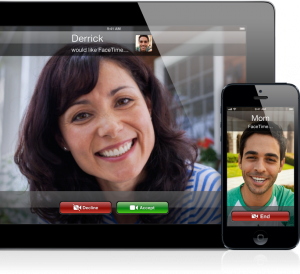 This is a complex question which explains why one wouldn't easily find an answer on Google. The way Facetime works has changed multiple times over the past 12 months which will easily confuse people I’m sure.
History
Before the iPhone5 & the current version of the software called iOS 6, the way Facetime worked depended on the device.

With iOS 6 we now have the option of using Facetime via the faster 3G/4G networks -  So does it cost money ?  There are many options...

Facetime & any Video application uses a lot of data, so how much it's going to cost depends on your data plan & how careful you are with usage.  Our recommendations

5 Bites to “Does Facetime cost money ?”