Home » Start the flow with LiquidLite

Start the flow with LiquidLite 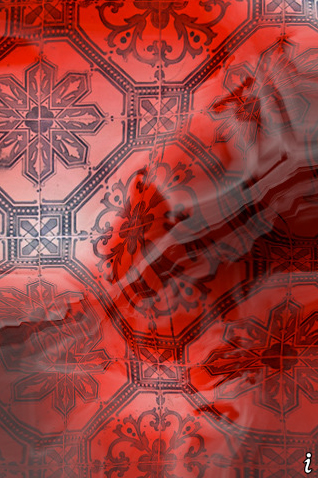 LiquidLite is the app that lets you turn your iPhone or iPod Touch into a sea of waves that flow according to your movements. The app lets you play Poseidon (the Greek God, considered as Master of the Sea) as you are in control of your own little sea. Well, more like a pond.

To start the liquid flow, tilt your iPhone or tap its screen and watch the waves start to roll. One of the improvements the app brings is in the control of the liquid, as you can drag your finger through it, as you swipe across the screen, creating water waves. The app also makes use of pressure points and intensity, as the harder you swipe or tap the screen, the bigger the waves you create.

The app offers a different approach to this interaction between the liquid and the user with its multi-touch interface, as you can create multiple waves in different locations. The lite version offers three color schemes to choose from and three different backgrounds.

As compared to other similar apps, LiquidLite is more realistic in both graphics and sounds, even though there is a second or so delay between the moment you tilt your iPhone on one hand and and the the flow of the liquid and the sound of the water flowing on the other. The delay doesn't happen when tapping the screen, as the app reacts in both graphics and sound instantly.

So go ahead, pick up your little trident and play Poseidon as LiquidLite offers you your personal wave tank to either relax as you watch waves roll back and forth, or generate a wave of turbulence as you tap, tilt, swipe and generally play God with this iPhone app.

Have this iPhone App already ?
What do you think of Liquid Lite ? Scroll down for our comment section and let us know!